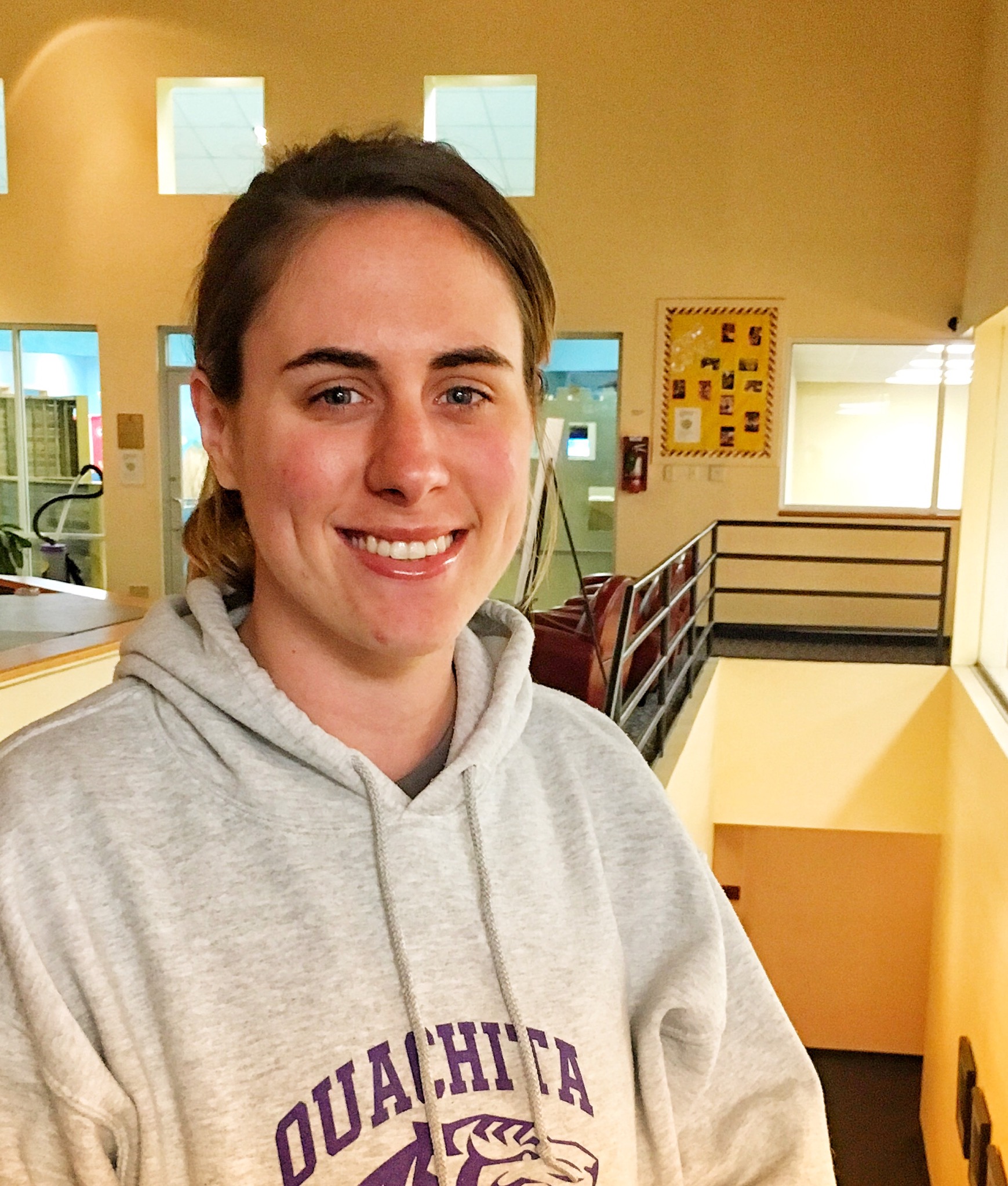 I began my swimming career when I was 5 years old when my mom signed me up for my summer league, Cabot Piranhas. From that summer I continued with the team till my senior year of High School. During High School years I swam for both the Piranhas and the Cabot Panthers leading them as a captain my senior year. After High School I continued to swim by walking onto the Ouachita Baptist University swim team where I swam all the freestyle events as well as 100 Butterfly. From 2012-2015 I worked as a coach for the Piranhas coaching our 8 and under kids. 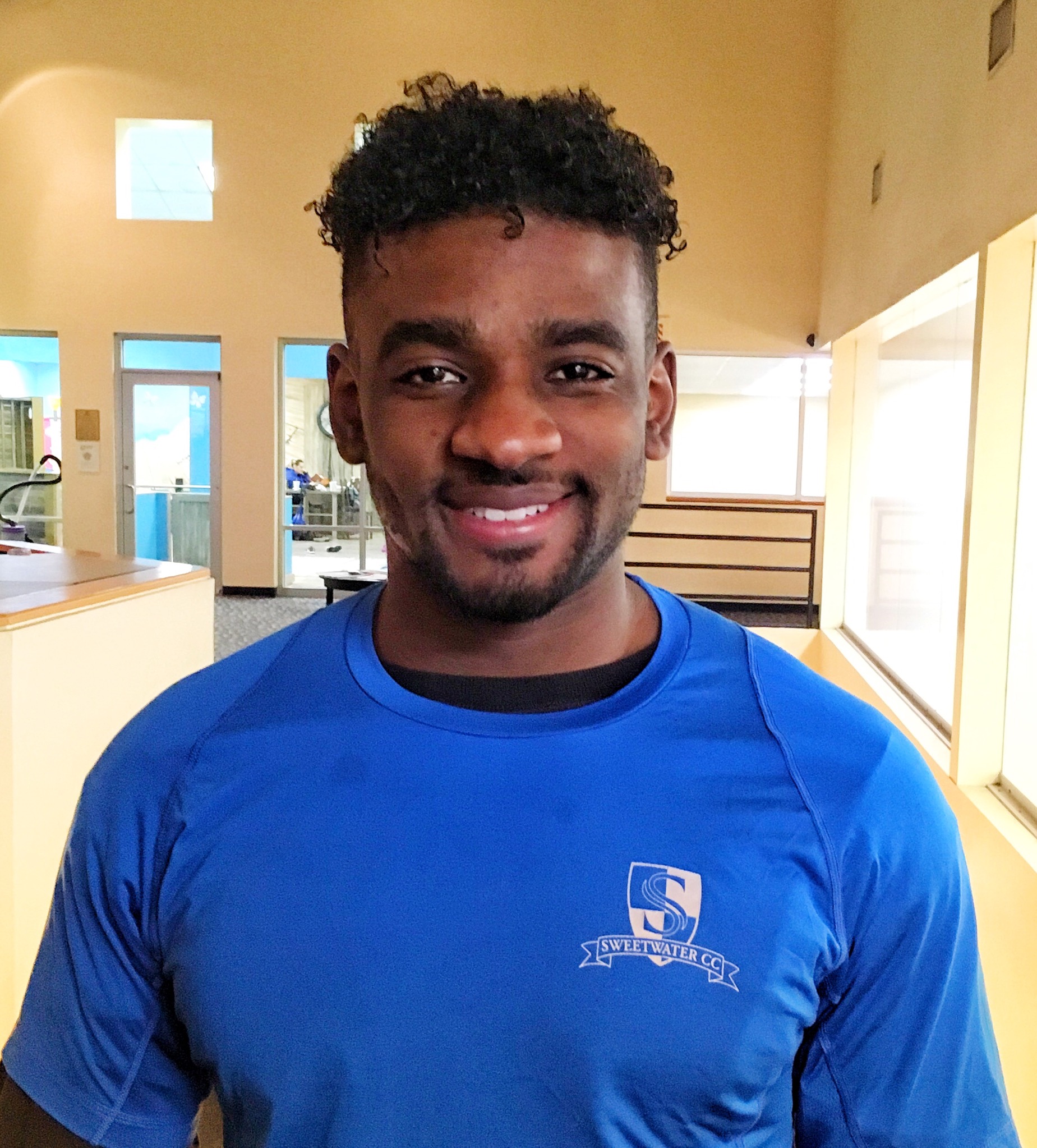 My name is Carl Thomas. Swimming has been a major part of my life since I was 5 years old. I started to compete at 6 years old when I found that I had a natural talent in the sport. Swimming actually carried me through college and my first few jobs following my graduation. I Graduated from Ouachita Baptist University class of 2013, where I completed a BA in Christian Studies and Kinesiology. I also competed in NCAA II Men’s swimming and diving. I am a two-time NCAA national qualifier. I am also a four time NCAA II /NSISC Conference top 3 placeholder. I specialized in the 100/200 M Butterfly, 50 Free, and 100 Backstroke. I also qualified for the 2012 and 2016 Olympic Trials.

I have been a coach for over 6 years now for a few teams in the Houston area. I have coached the Stafford Stingrays summer league swim team (2011-2013) along with Fort Bend Christian Academy High School and Middle School swimming team (2013-2014). I also coached for ALAC and Energy Core Swim teams. I have been teaching swim lessons for 10 years now (2006-2016) and majority of which have been at Sweet Water Country Club (2008-2014). I have held management positions at a number of aquatics facilities, The Houstonian Hotel, Club, and Spa being the most recent. This has allowed me to design my very own aquatics system from the ground up which is why I am now here.

I actually started my aquatics career here at Sweetwater Country Club in the summer of 2008 after LeRoy Franklin (my HS track coach at the time) approached me about applying the for a summer job as an instructor. Years later I am now returning after having developed a number of new aquatic programs. I hope to bring some new awareness and excitement to the Sweetwater Aquatics Program. I have a great passion for the numerous benefits gained through a healthy lifestyle and I believe that with proper guidance, anyone can achieve this. Swimming and aquatics has been my avenue to these benefits; from competition to recreation. So my mission is to instill a respect and love for the water with anyone and everyone who is seeking a healthier, and more active lifestyle! Swim with Purpose!

Thank you to our Sponsors 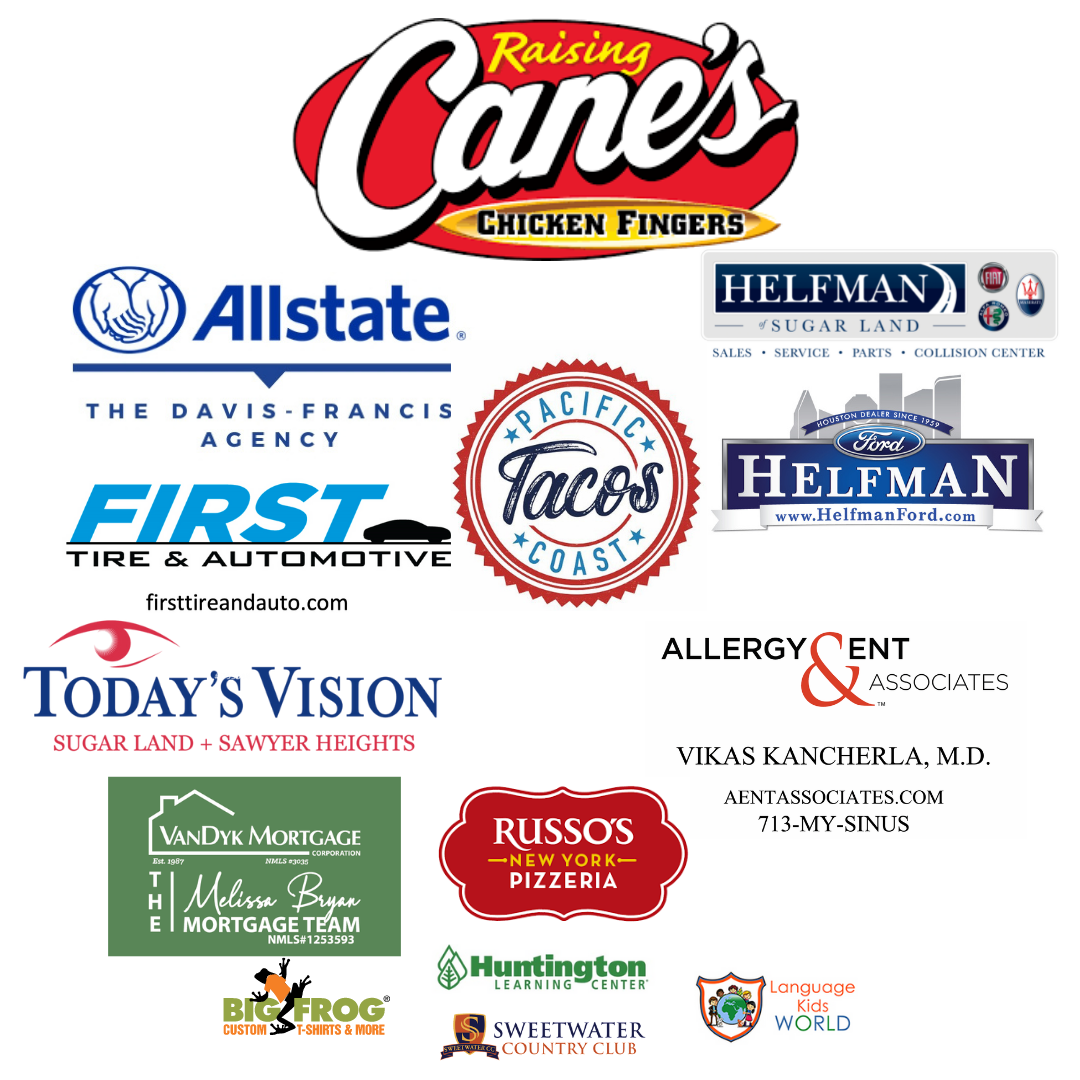 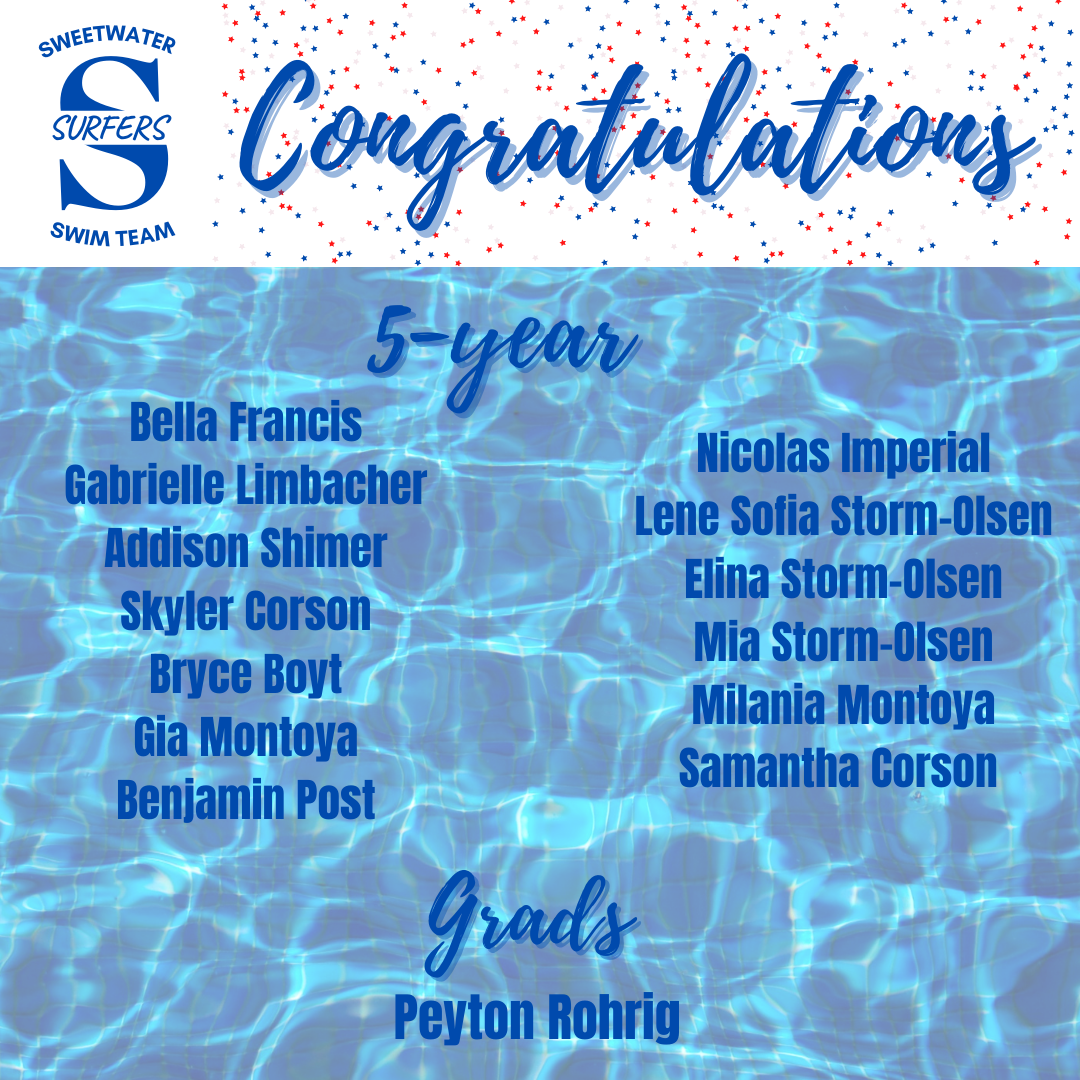